The term bandanna comes from the Sanskrit word “badhnati”, which means “to tie”. Talk about “tie” in the sense of head wear and it directly relates to the technique of tie-dying cloth. For a simple square piece of cloth, the bandanna is a far more practical choice of headband. These days it has become a well well-known fashion accessory that comes handy when you are in the field for longer hours. 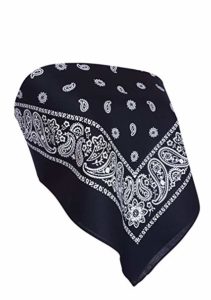 How bandanna headband rose to fame?

Some say it was first seen in the Portuguese culture. During the 18th century, this piece of head-wear became popular among pirated and seafarers. It was the seafarers only who introduced bandanna across Europe and the Atlantic. In the 18th century, most of the bandanna were available in brown, blue, gray, and black in color as red used to fade too easily.  During this time only, the first Bandanna with the image of George Washington was released.

In the 19th century, the town named paisley gave the pattern that is still famous among bandanna. The pattern came with different nicknames across different countries. In France, it was “tadpole”, in America “Persian pickles”, in Welsh “Welsh pears”, in Viennese “little onion”. But, the pattern remains famous all over the world till date and still it has its places among bandanna lovers.

In the 20th century, these headbands were used mostly by the gay community, miners, housewives, gangs, musicians, and construction workers. Some of the cowboy movies of that time also showed up bandanna neckbands. Unfortunately, its reputation got ruined and a social stigma got attached to it. Only those involved in robbery and crimes at the time were seen wearing to wear this.

It was in the 21st century only that it came as a fashion accessory and was soon popular among children, dads, and housewives. Today bandanna bands are a cool way to protect yourself from the non-stop sweat and sun exposure. While some use it to cover their head, the others chose it for covering their neck, face and even wrists.

****Buy the best sweatbands and headbands at SweatBands.com****

Many of the celebrities are wearing a Bandanna headband on-screen as well as off-screen, including Rihanna. Some of the best way to carry bandanna headbands were taught to us by Emily Ratajkowski, Nina Dobrev, and Ashley Tishdale. While Nina wore it as headbands, Emily  and Ashley flaunted it as a neckband. You can take inspiration from here: 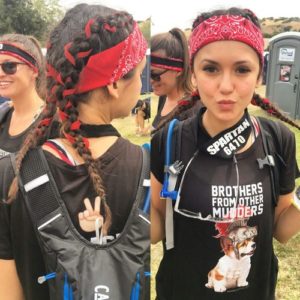 The bandanna market is continuing to expand non-stop and you can find your favorite piece without any hassle. Some of the top brands are coming with their own version of bandanna prints and each of them have their own charm.

So, no matter how often you go with headbands, don’t hesitate in trying the bandanna every now and then as they are equally stylish and comfortable.

Article Name
What are Bandanna ?
Description
The term bandana comes from the Sanskrit word “badhnati”, which means “to tie”. Talk about tie in the sense of headwear and it directly relates to the technique of tie-dying cloth. For a simple square piece of cloth, the bandana is a far more practical choice of headband.
Author
Best Sweatbands Team
Publisher Name
BestSweatbands.com
Publisher Logo 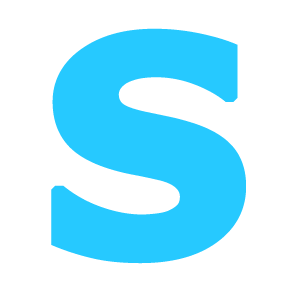 Looking for sport specific sweatbands? Check out headbands and sweatbands for...